Guide to Solana and how to buy SOL

Solana is a high-performance blockchain with smart contracts and decentralized apps that runs on Ethereum. It employs a proof of stake consensus method with a low barrier to entry as well as timestamped transactions to maximize efficiency. 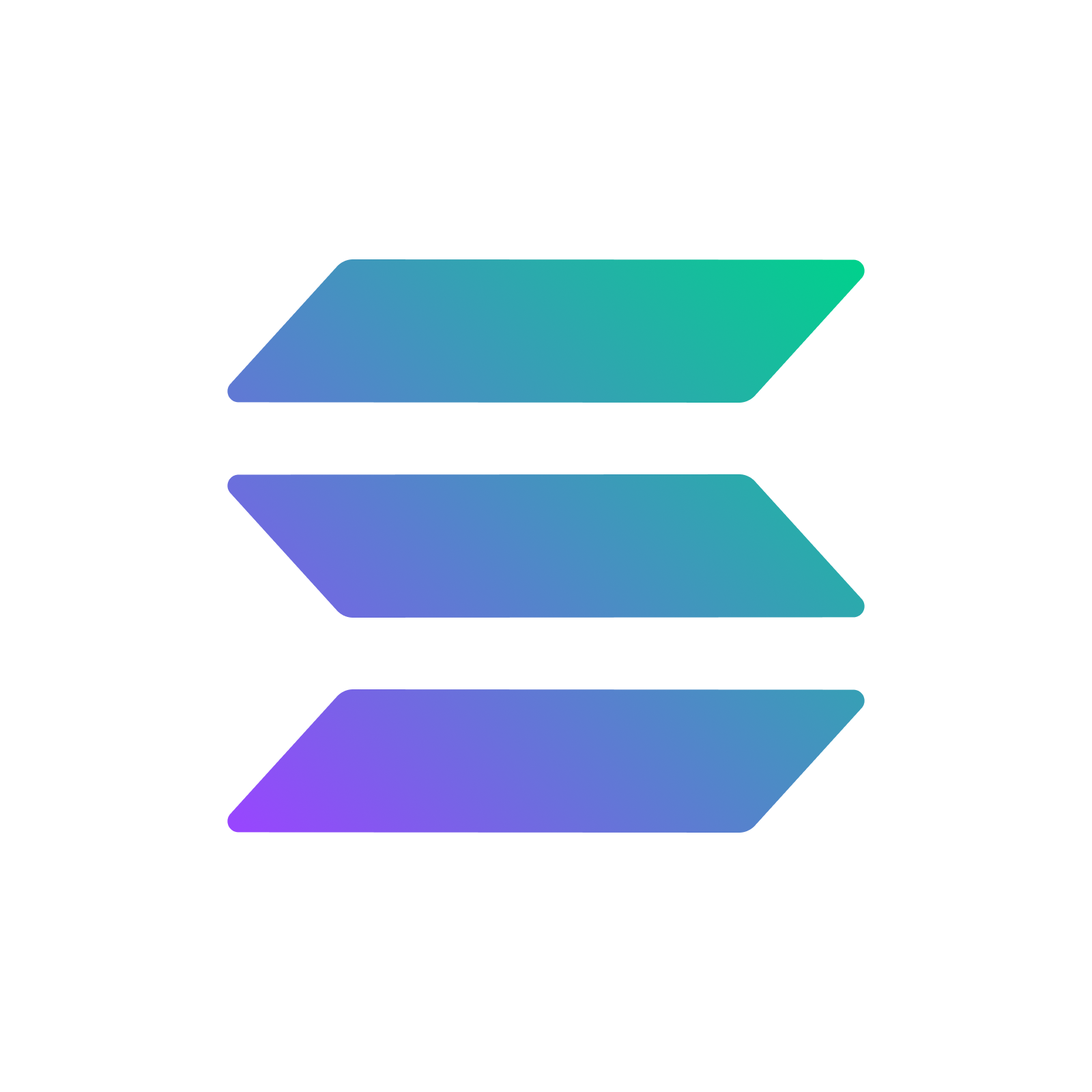 The majority of applications are still based on Ethereum, but the network is suffering from congestion and high costs. As a result, both developers and investors are searching for alternatives. Solana is one of several programmable blockchains vying for the top spot.

Solana is a relatively new cryptocurrency that aims to provide high-performance. Solana’s blockchain supports smart contracts and decentralized apps, like the Ethereum network.

Unlike other cryptocurrencies, Solana uses a single chain protocol. The initiative’s objective is to provide a simple alternative that addresses several of the issues encountered by blockchain systems.

Solana, previously one of the most buzzed-about cryptocurrencies, is a fast-growing coin with potential to reach into the hundreds of thousands of transactions per second (TPS) for under $0.01 each.

The Solana blockchain is known and promoted as the world’s first web-scale blockchain. Since its inception in 2020, Solana has grown to be one of the most promising cryptocurrency initiatives, with a large worldwide community of over 650,000 members and several important partnerships.

Solana’s roots date back to 2017, when Anatoly Yakovenko, the company’s founder, published a whitepaper detailing his vision for Solana. Yakovenko spent more than a dozen years as an engineer working on wireless protocols at Qualcomm before creating Solana.

The Solana Foundation, which was formed to help fund development and community building efforts, continues to be a major contributor to the Solana blockchain and crypto. The project is based in San Diego, California.

In March 2019, Solana’s mainnet was fully launched less than a month after the project raised $1.76 million via a public token offering held on CoinList.

The Solana blockchain, according to Yakovenko’s fantastic invention, “proof of history,” has created a kind of synchronized clock that assigns a timestamp to each transaction and disables the ability for miners and bots to determine the order in which transactions are recorded onto the blockchain. Yakovenko says doing so allows for greater security and “censorship resistance.”

When the project was first announced, PoH was a ground-breaking concept. One of the most challenging problems in distributed ledger systems is agreeing on when to reach a consensus on transactions in a given order.

PoH was not intended to be a consensus mechanism from the start; rather, it was designed as part of Solana’s PoS system.

The PoH technology enables Solana to record historical facts on the network that prove an event occurred at a specific moment in time. These records are readily recalled and put into use in future activities.

The Tower BFT mechanism used by Solana is a special PoS-based consensus system. The approach takes advantage of the network’s PoH method as a clock before consensus to minimize Communication Overhead and latency. While not being an outright consensus model, PoH has shown to be a significant step in the right direction for blockchain network structure in terms of speed and capacity.

Solana’s unique hybrid consensus approach allows it to go beyond the typical time constraints. As a result, the network delivers the same level of security and decentralization as a centralized system without sacrificing speed.

Where to buy Solana

As Solana continues to become more popular and increase in price, you will find there are plenty of trusted crypto exchanges to buy Solana (SOL.)

We recommend buying Solana at Uphold.

The exchange has a great reputation, is reliable, secure and offers competitive trading rates.

Solana is an impressive project that has seen astronomical price appreciation in 2021. One year ago you could buy Solana for under $25 and today and it reached an all time high of $250. Today the price floats around $100.

We never give investment advice but we do believe in this project long-term and think there is plenty of upside potential if you want to hodl the coin.

See our review on Uphold