The Ups and Downs of Buying and Trading Bitcoin in China

The Laws of Buying, Trading and Mining Bitcoin in China 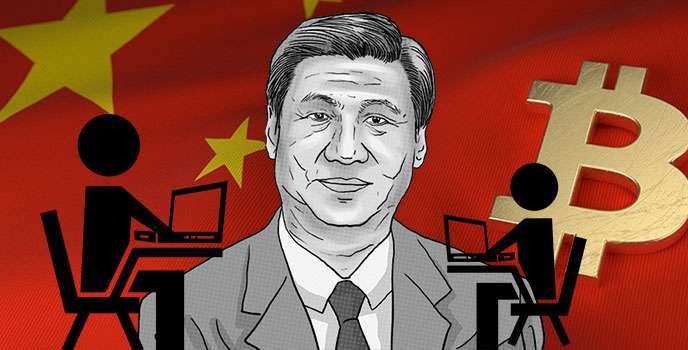 Buying and Trading Bitcoin in China

There is a lot of talk about China lately so I figured I would examine what has changed with their thoughts and opinions about buying and trading Bitcoin in China. The thoughts of Bitcoin from the Chinese leadership is changing day-to-day and we can speculate on many reasons why.

Since they pretty much started a war against all  cryptocurrency in 2017, the Chinese government have made it almost impossible to bring crypto to a reality. Forcing exchanges to shut down or move and creating new challenges for the Bitcoin mining operations make it extremely difficult and not financially feasible under Chinese policy and guidelines.  So what changed in 2019?

As of now, owning Bitcoin is legal but there is no infrastructure in place that makes it easy. The regulatory authorities have practically discouraged all banks, exchanges and financial institutions from participating in the crypto community and they do not recognize Bitcoin or any other cryptocurrency as currency.

Is it Legal to Buy Bitcoin in China? 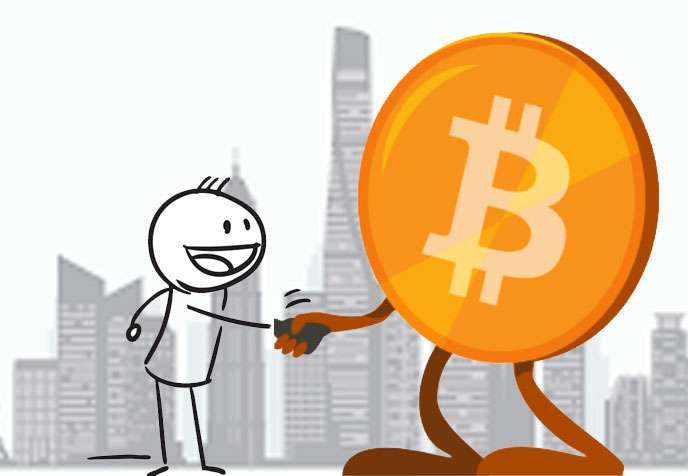 Buying and selling cryptocurrency is legal but the only way to do this is through peer-to-peer transactions. Using the coins is even harder due to lack of regulatory foundation. Banks, merchants and payment processors have the same difficulties and hurdles which makes it almost pointless for anyone to transact with them.

When the Bitcoin price exploded in 2017, it was largely due to the participating Chinese communities that had the largest impact on volume and value. The price dropped significantly right after the regulatory groups under the Chinese government brought the hammer down on Chinese cryptocurrency trading exchanges.  Volume has dropped in that region but there is still underground trading activity even with the heavy regulations.

Most Bitcoin exchanges have been forced to move to a more crypto-friendly region. The exchanges that did stick around transformed their entire business model to a P2P trading platform to comply with the Chinese laws. While China missed enormous opportunity by getting rid of dozens of exchanges, there are many lesser-known areas that have benefited tremendously by accepting these trading exchanges into their community. Best example being China’s largest Bitcoin exchange Binance being forced to move to Malta. Malta isn’t complaining. In a crazy twist of events, two years later, Binance now looking to open a new office in Beijing. Does this mean China is slowly changing it’s outlook on Bitcoin?

In 2018, the mining operations became the next target and many were forced to shut down or relocate due to harsh restrictions and policy changes. The burden either became financially unfeasible or not worth all the additional hoops that needed to be jumped through in order to maintain operations.

The is strict enforcement against allowing ICOs, or initial coin offerings. Purchasing an ICO is to be considered engaging in an irregular sale of a token, public financing without official authorization or what we call in the US, Securities Fraud.  These are big crimes that carry a heavy punishment and you do not want to go anywhere near this if you like your freedom.

MLM is very popular in China and there are many legitimate business operations with Chinese distributors but all network marketing and multi-level-marketing in China is prohibited.  With that said, Bitcoin MLM home businesses are thriving.  Clearly the citizens of China have figured a way around this problem.

Since the government has cracked down so hard on most Bitcoin activities, an underground community of crypto enthusiasts has emerged. While acceptance of Bitcoin by Chinese Government seems to sway day to day, there is still extra precaution taken when doing any crypto transactions. Even though using Bitcoin is a little more private than using your bank card, your IP address can still be seen if you are not using a VPN or something to hide your identity.  Most citizens in China use a VPN for this specific reason.

Not just China but most governments are actively watching it’s citizens and what they are doing online. It’s smart to use a VPN no matter where you are, even if you aren’t doing anything your government would deem illegal. It’s also an extra layer of protection against hackers who are trying to steal your data and it’s especially important to use a VPN if you are trading Bitcoin.

This video gives us a glaring and vivid summary of what happens when your privacy is no longer protected and your right to control your financial means is being threatened. Big government treats you as a pariah for simply not wanting to participate in an unfair economic game.

Bitcoin Versus Big Brother: Financial Rights Are Human Rights from SlushHQ on Vimeo.

After a long-standing resistance and encouragement to not deal with any cryptocurrencies, President of China, Xi Jinping comments and praises Blockchain in end of October 2019 which surges price 67%. Is this the beginning of a new stance on Bitcoin and blockchain? Can we trust this technology will be put to good use or does he see the potential for an even stronger grasp on his dytopian dreams. Interesting times we live in and we can only hope he doesn’t abuse the system.

Read The Report Now
Previous Post
Bitcoin Halving: Why It May Be The Best Time to Buy BitcoinNext Post
Putin Boldly Claims US Dollar Will Collapse Soon – Here is why