Shift towards a Cashless Society and Bitcoin’s Future

Since the outbreak of the pandemic, major hubs globally are shifting their focus from cash to cards. As contactless payment devices such as visas, smartphones, MasterCard, and smartwatches are rapidly growing, hard currency is gradually becoming unpopular.

Traditionally, cash payment is known to come with many advantages in that it considers all the members of society. However, transitioning to cashless comes with some major ramifications to the minority members in the society.

Focus shifts to a cashless society 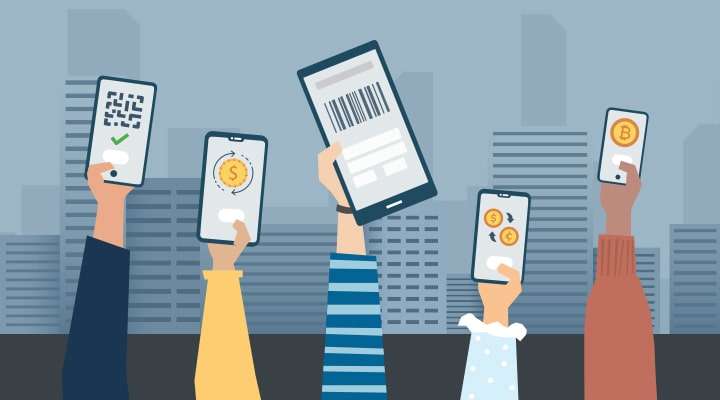 Because of this, long queues were witnessed at various storefronts and supermarket checkouts. Also, motorists wrote IOUs at different gas stations since their cards were no longer functional.

The confusion lasted several hours and caused major inconveniences aggravated by the fact that most western countries no longer carry cash around. Developments of online shopping and the emergence of online payment platforms like Zelle and Venmo have rendered cash payment useless and vague.

Try to pay cash at a storefront or an upmarket boutique these days; you will be surprised with the look you will receive from the assistant. They are likely to glance askance to the wad of notes you’ve presented to them.

And this trend is witnessed everywhere around the world. For instance, in New York, cash-free-establishments are becoming popular with many shop outlets only accepting cashless payment methods such as debit or credit cards.

However, not everyone is captivated by the new revolution. There are critics that the cash revolution is likely to create an underclass of second rate citizens, excluded by the new policy.

Because of this, New York council member Ritchie J Torres is seeking to introduce legislation that will delay the implementation of cash-free stores on the basis that it encourages racism and elitism.

Merits and demerits of a cashless society

Powerful governments and financial companies are championing the introduction of a cash-free world. However, no society has gone cashless.

In addition to the several benefits that a free cash nation comes with, several issues need to be deliberated upon to ensure its successful implementation.

Looking at the merits and demerits will help address some of the logistical problems. 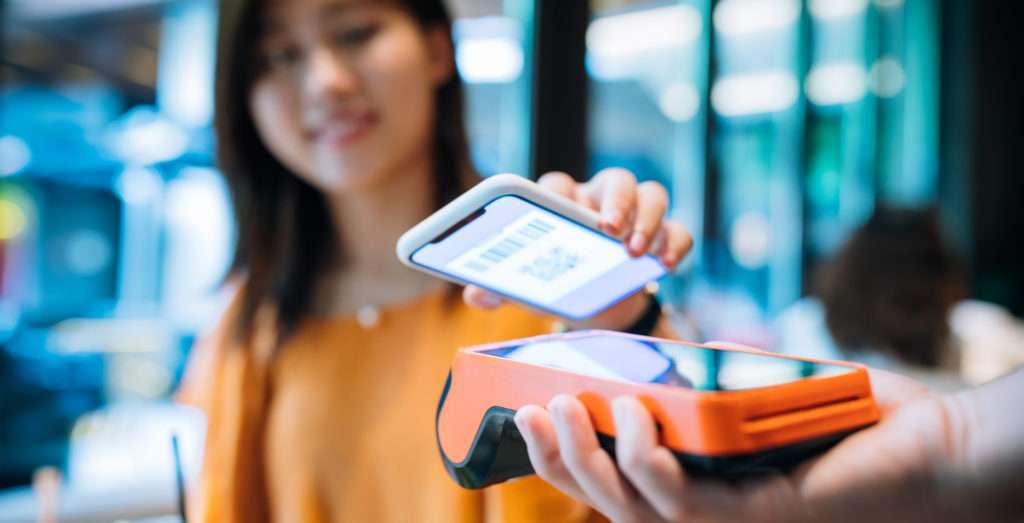 There are various methods in which cash can be transferred electronically. This can be through credit and debit cards, electronic payments platforms such as Zelle, mobile payment services, and cryptocurrency.

Credit and debit cards: one of the most popular cashless methods in use today. They may not fully support a 100% cashless society. However, they can be integrated with mobile devices to make them a primary tool for making payments.

Electronic payment apps: apps like PayPal, Zelle, and Venmo provide some of the best platforms for person-to-person payments. Additionally, bill splitting apps such as Tab, square cash, and settle up are very helpful since they allow you to split bills more easily and in a fair manner.

Cryptocurrency: they are used to transfer money, and the cost is comparatively cheaper when reviewed next to other platforms.

Is cryptocurrency taking charge of the cashless world?

Since its development, BTC has faced a lot of criticism from the general public. But after recent upgrades to the system, bitcoin is slowly becoming a new method of online transactions.

Some of the reasons why it is gaining popularity are; it provides quick, easy, and affordable transactions across different platforms and, lastly, less risk to fraud because of its improved security features.

Additionally, during the pandemic, crypto adoption and the transition has been on the rise because of the common interest by various global players.

Secondly, institutional investors are looking for a way to protect their risks. This means more and more investors are likely to turn to bitcoin in years to come.

Again, the demand for Bitcoin went up during the pandemic. This can be attributed to the surge in numbers of Bitcoin locations worldwide to over 8000.

Furthermore, many institutional investors are coming to decentralized finance because of the diversification that crypto provides. Even one of the established players in the finance industry, such as Paul Tudor Jones, regards crypto as an instrument for risk diversification.

This is likely to signal other players in the financial sector, thus signaling growth.

Many people around the world viewed cryptocurrency, specifically bitcoin as a ‘geeky asset for speculation” for a long time, but the focus has now shifted, and the world now views bitcoin as “an asset that shelters in a crisis.”

This trust is hard-earned, and the investors in the digital currency world should everything possible to win the trust of many people and offer service quantification at unprecedented levels.

Speaking about its regulations, not much progress has been made. For example, banks such as the European Central Banks are still analytical about cryptocurrency.

They are very reluctant to bring a call to action to the changes taking place in the digital space regarding cryptocurrency. On the other hand, regulation bodies like the United States and Security Commission from time to time tend to interfere with crypto ecosystems such as Libra and Telegram.

They are hence making it difficult for these firms to record some growth in their systems. Also, Facebook Libra’s future is unclear after Telegram CEO calls it quit because of the touch regulations.

The effects of the novel coronavirus on the economy are hard to evaluate, and changes discovered during this period are likely to stay forever.

Changes such as online payment will most likely gain momentum since society has already accepted them as part of their “new normal”.