Lumenswap LSP and the next stage for DeFi

DeFi is a term used to describe a variety of platforms that provide “traditional” financial tools and services, such as investing, borrowing, lending, trading, and insurance.

The traditional financial system is centralized and controlled by a select few. Centralized systems are vulnerable to corruption and manipulation. Decentralized exchanges allows users to trade with each other without relying on a third party or central authority.

Lenders have been called out for their exorbitant costs and abusive loan terms, which has driven customers into debt cycles from which they cannot escape. The DeFi protocol promises to provide an autonomous peer-to-peer financing experience that does not rely on centralized actors with hidden agendas.

Today, the most difficult aspect of DeFi is navigating the numerous chains and ecosystems. There was simply Ethereum at the start of DeFi, so this wasn’t a problem, but now there are dozens of networks competing with each other, as well as their own ecosystems.

DeFi is one of the biggest trends in the blockchain industry, and in 2021, DeFi has had its biggest year yet, with the total value locked up these platforms exceeding $95b by Q4. Back in June 2020, just $1 billion was locked up in DeFi protocols, according to metrics site DeFi Pulse.

Lumenswap is a Stellar network decentralized exchange with a user-friendly, minimal interface that allows you to swap and trade assets on the network.

Lumenswap is one of the most innovative and cost-effective decentralized finance projects in 2021. Lumenswap is a protocol that facilitates decentralised borrowing and lending with the use of digital assets as collateral; it empowers users by providing them with options outside of traditional financial instruments.

LSP tokens are used as collateral on the Lumenswaps platform, which allows users to trade their digital assets.  This provides borrowers with access to liquidity without having to sell their underlying asset, while also enabling lenders who would otherwise not be able to find worthy borrowers to monetize their assets.

LSP is a reward and governance asset which has a major role in keeping the Lumenswap ecosystem cycle dynamic and decentralized.

Lumenswap has come up with two different incentive structures in order to assist in the development of a dynamic ecosystem and financial network where everyone may take part.

If you examine the tokenomics of Lumenswap, you’ll notice that they’ve committed around 40% of their assets (which make up a significant portion of the overall supplies) to rewarding contributors and the community.)

Lumenswap has allocated 25% of the assets to rewarding LSP Asset holders (which is also known as “staking”). The Lumenswap team will take a snapshot of all LSP owners at a random moment in each month, and it will distribute roughly 2,000,000 LSP to those who qualify.

Note: You must own more than 10,000 LSP in order to be qualified for this reward.

Note: This program will continue for ten years.

At the end of each month, the Lumenswap team will record all of the addresses that have traded LSP that month. 200 of them will be selected at random and rewarded 6,250 LSP which means a total of 1,250,000 LSP will be rewarded each month.

Note: Your total number of traded LSP assets should be more than 10,000 LSP in order for you to be qualified for this reward.

Recently announced, the first LSP lotto went live towards the end of October. The first months lottery prize is a $100k Tesla.

Anyone can spend their LSP to buy a lotto ticket which is burnt out of the ecosystem permanently.

The lotto is transparent and on the blockchain so you can see how many tickets have been purchased and how many users are participating.

The winner is decided by a mathematical algorithm that compares ticket hashes to the ledger hash to find the longest matching substring:

It starts by comparing the first character of the ledger hash with that of ticket IDs. Non-matching hashes are eliminated and the matching ones proceed to the next step where the second characters are compared. The process continues until a single ticket ID remains, which will be designated as the lottery winner.

Users may trade any asset on Stellar using this order book-based marketplace.

In this type of marketplace, users can provide liquidity and get a fee in return. They may also swap their assets at the greatest rates available.

This is a website that provides information about blockchains and Stellar to users. Each month, they try to cover a significant topic or development in the field of blockchains.

This is a client for moving assets across different blockchains (such as Ethereum and BSC). On a simple platform, you can move your assets between various networks with ease.

This is a Compound-like lending protocol, a peer-to-peer marketplace for asset lending and borrowing to be built on the Pendulum network. In this protocol, users can receive a fee for providing liquidity (yield farming) or receive a loan by locking their assets as collateral.

On this platform, asset issuers and project founders can hold auctions for their assets and allow users to participate in those auctions. This platform will not be permissionless because Lumenswap will check the quality of the project and the team to protect users’ assets. Projects that meet the minimum requirements will be given access to the platform.

The next evolution of DeFi

The technology has now entered a new stage with the advent of apps like Compound, Maker, and Uniswap. However, owing to the fast increase in users and demands, as well as the Ethereum’s scalability limitations, these applications’ usage costs have rapidly risen. This is where Lumenswap comes with a more scalable and affordable DeFi solution.

Lumenswap seeks to bring the DeFi industry into the Stellar space in order to familiarize users with inherent features of the Stellar network, such as high speed and low fees.

Thankfully, the cost of completing about 100k transactions on the Stellar network is only about $100 compared to Ethereum which runs around $35 on the last attempt.

By benefitting from the quorum slices model, Stellar can handle thousands of transactions per second. This means a suitable platform for performing financial operations and transactions.

These features allow Lumenswap to perform financial related operations of the application (such as distributing rewards, providing liquidity rates, etc) with ease and have a stable DeFi-based application.

Lumenswap, like most exchanges, supports a variety of wallets. You can use Rabet, Freighter, Albedo, Ledger, and private keys right now.

How to trade LSP

All of the available assets on the Stellar Network are also available for trade on Lumenswap by default. You may add whatever you want to Lumenswap and convert them to each other.

LSP is a reward and governance asset which has a major role in keeping the Lumenswap ecosystem cycle dynamic and decentralized.

The LSP immutable flag has been switched on, indicating that the asset issuer (the Lumenswap team) has no control over it and that holders have complete control. 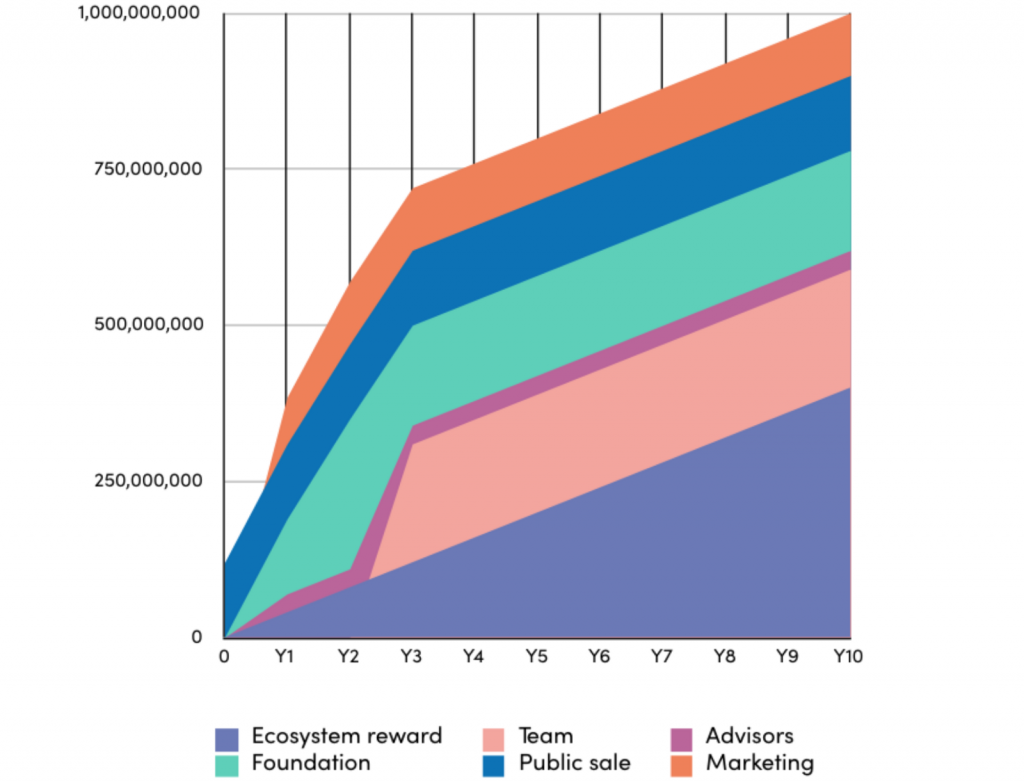 The project has been planned extensively and will play an important role for lumens in the future. Keep a close eye on their website and watch for announcements.

Where to buy LSP

In order to get LSP, you must first get XLM.  There are numerous exchanges that sell XLM but we have found some restrict you from withdrawing your XLM from your account.

We suggest Crypto.com, Bittrex, or Coinbase to buy your XLM and then move it to Lumenswap and convert it to LSP.

Crypto Trading Bots Reviewed- Which One Is Best For You?