The latest series of the Ni No Kuni: Cross Worlds RPG game has been available for download worldwide for more than a week. However, many people are unaware that the game has a play-to-earn option, which many people have been eager to try.

When compared to other existing mobile MMORPGs, it features a faithful application of “Ghibli-sh art” and casual game-ability, allowing gamers of all ages to easily enjoy the game.

According to the announcement by the developers

Territes and Asterites are two currencies that can be earned in Ni No Kuni: Cross Worlds and then exchanged on the MBX platform.

Territe is an in-game currency item that can be obtained by completing tasks, participating in adventures, or hunting monsters in the Chaos Fields. Once you’ve earned a certain amount of Territe (which is capped per day based on your character level), you can exchange your in-game money for Territe Tokens, which appear to be unique cryptocurrencies compatible with Netmarble’s Marblex Wallet.

When you have received the Territe Tokens in your wallet, you can freely exchange them for other cryptocurrencies, all of which have real-world cash value. In this regard, Ni No Kuni: Cross Worlds is a play-to-earn game.

In order to successfully collect tokens and convert them to other cryptocurrencies, the following is needed.

Ni No Kuni: Cross Worlds on a mobile device;

Marblex Wallet on Android or iOS;

Every day, 300 Territe energy (the only type of energy available as of this writing) are given to players to help them obtain these currencies. You can store up to 2,100 Territe energy as you progress through the game.

It’s important to note that energies are not really actual currency; instead, they’re a buff that all players receive to boost Territe Drop.

Using this P2E gameplay mechanic, you can use Marblex Wallet to transfer your tokens to the cryptocurrency exchange. Black Diamonds, which can be purchased in-game, are required for each conversion. This is the “fee” you pay to withdraw your funds from the platform.

What is the Territe token

Territe Token (NKT) is a utility token that currently exists on the MARBLEX platform. Users can trade in-game currency from Netmarble Neo’s Ni no Kuni: Cross Worlds for Territe tokens, which they can then freely distribute outside of the game (store, exchange, sell, purchase).

There are a number of ways to earn the Territes in the Ni No Kinu gameplay system. Territes can be earned by playing the game from Dailies, Familiar Adventure, or hunting monsters in Chaos Fields.

How to convert In-game currency to Other Cryptocurrency

Convert Asterite to Other cryptocurrencies

Convert Territe to Other Cryptocurrency

The Ni No Kinu crossworlds blockchain-based gameplay model ensures a way for gamers to earn while enjoying their game by winning valuable items which can be exchanged for cryptocurrencies with real cash value. 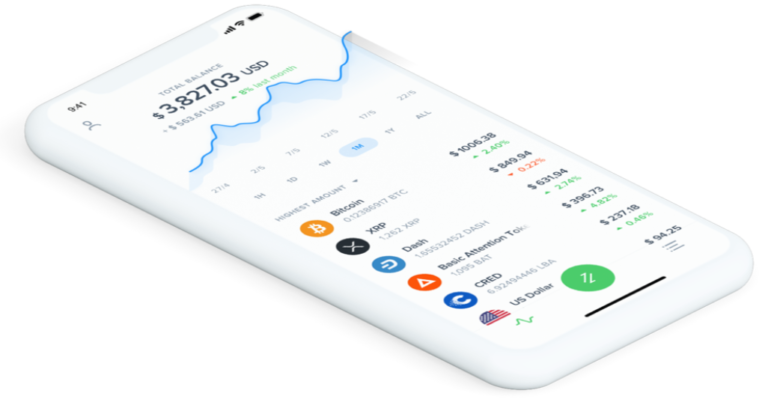 Buy your favorite cryptocurrency securely from the phone