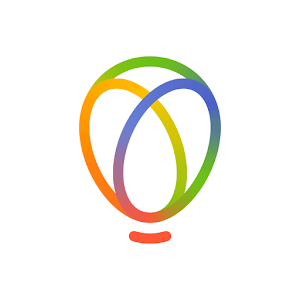 The creators of Polkadot designed it to be a platform that connects multiple blockchains into a unified network. Polkadot helps the transfer of any form of data or assets and tokens from blockchain to blockchain. The Polkadot platform allows its users to communicate and interoperate with different blockchains on the network.

When examined closely, it is quite clear that the idea of cryptocurrency came in a bid to solve real-world problems with the help of blockchain. Blockchain technology itself, however, has specific limitations, some of which Polkadot is intended to solve. Two major issues are:

Polkadot makes use of a complex system of operation. However, you can best describe the dynamic working process using four primary tools in its network – the validators, the nominators, the collators, and the fishermen.

The validators are saddled with the most crucial role in the Polkadot platform, which is running the full interaction of the system. They receive candidate blocks from the collators and are the foundation of all interactions between the four primary roles.

The role of the nominators is straightforward and crucial in maintaining the security of the overall system. The nominators cover the task of selecting and approving trustworthy validators for the entire system.

The collators have several roles in the Polkadot network; one of their tasks involves gathering information on transactions and directing them to the appropriate validators.

They also function as an added layer of security by reporting suspicious occurrence on the network to validators. The fishermen work independently to find malicious and suspicious behaviors among validators and collators.

Now, let’s answer a few other questions you may have about Polkadot.

What is the DOT token, and can you stake DOT?

DOT is the token native to the Polkadot network. The DOT stands to serve three specific functions in the network. These include creating a system of governance for the network, operating the network and providing parachains by bonding DOT.

How and where to buy Polkadot

DOT has its listing on numerous crypto exchanges, but unlike other cryptocurrencies, you cannot directly purchase DOT with Fiats money. However, you can buy DOT by a systematic process of first buying Bitcoin from large exchanges and transferring it to any exchange that is willing to trade DOT.

Firstly, purchase Bitcoin, Ethereum or any major cryptocurrency. It is advisable to buy from a crypto exchange that supports and accepts Fiat deposits. You simply complete the KYC process, add a payment method, trade, and make your crypto purchase.

The next step to purchasing DOT is transferring your purchased crypto to an Altcoin exchange. Binance is popular and currently the most active exchange to trade Altcoins with a huge amount of tradable Altcoins pair.

Since DOT is an Altcoin, you will need to transfer your purchased coins to an exchange that can trade DOT like Uphold. Finally, deposit BTC to exchange and begin trading DOT.

Today the Polkadot price stands at over $6 with a 24-hour trading volume of $507,718,869 a market cap of about $5,737,123,297, and Polkadot to Bitcoin Ratio of 1 BTC equaling 1890 DOT. The DOT currently has a circulating supply of 910 million coins and a maximum supply of 987 million coins. Binance is the current most active market in terms of trading Polkadot.

Who is the team behind Polkadot?

The founding father of Polkadot is Gavin Wood, who is also the former CTO and co-founder of Ethereum. He is also the founder, CTO, and chairman of Parity Technologies Ltd, which explains why the company supplies a good amount of the development team behind Polkadot.

Among Wood’s other notable achievements is heading the Web3 Foundation, a foundation aiming to groom technological advancement towards the envisioned Web3 ecosystem of a truly decentralized Internet.

It is the hope of the Polkadot team that their interoperability solution creates ease when exchanging data and tackles the problems involved in blockchains. They hope to solve specific issues that stand as hindrances to network scalability between diverse blockchains. 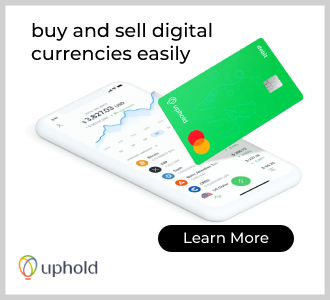 Investing in Bitcoin for Beginners

Is it time to buy Avalanche AVAX?

Is Cosmos ATOM a good investment?