For some time now, the rise of Central Bank Digital Currencies has elicited mixed reactions from established global players, governments, and financial institutions. Even though research is still being conducted, recent media publications suggest that certain central banks worldwide are already in the process of coming up with their own unique CBDCs.

This article explains some of the essential components of CBDCs that you get to know. 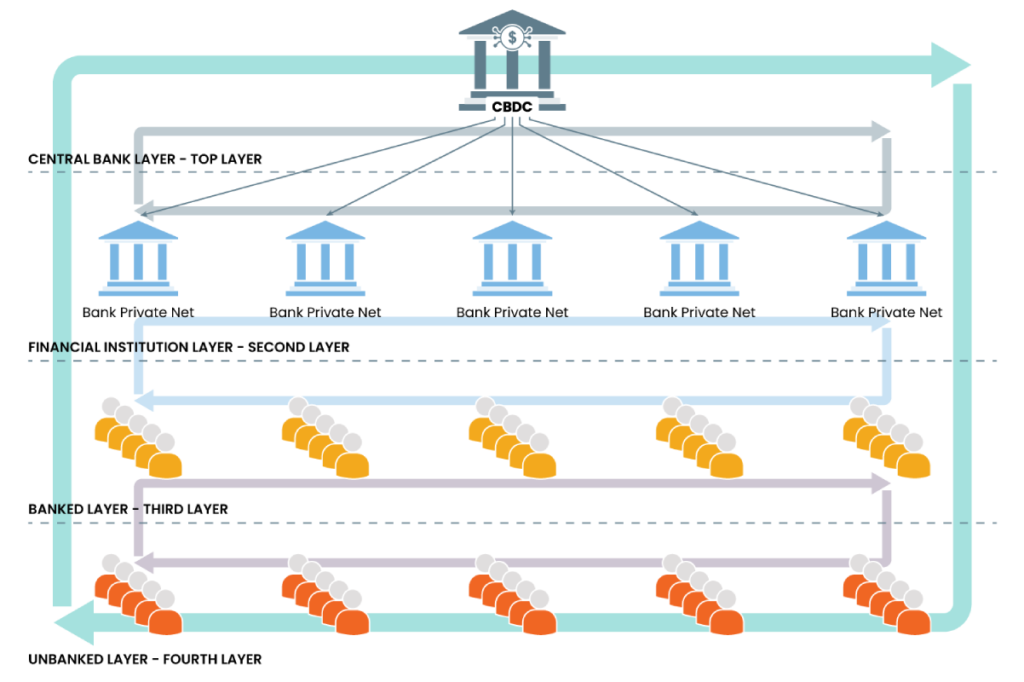 Retail central bank digital currency: the currency would be made available for use by the general public. Additionally, even it is in digital form, its value is equivalent to the banknote.

What are the possible benefits of CBDCs? 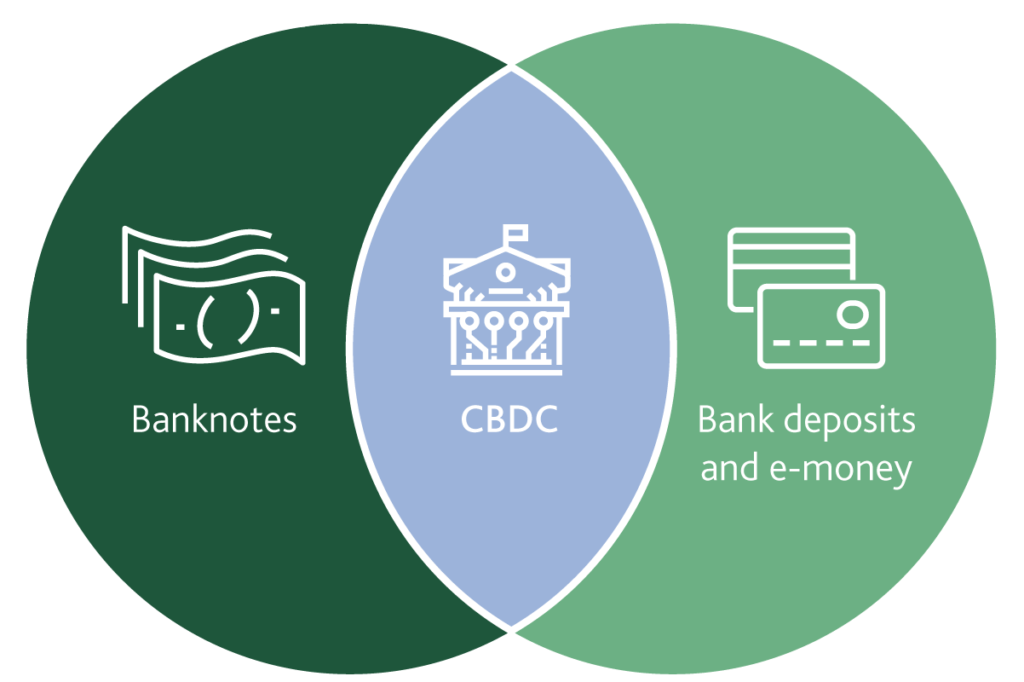 As a digital currency, CBDCs has numerous benefits that will come hand in hand with its adoption into the financial sector. Some of these notable benefits are:

How do cryptocurrencies and CBDCs differ from each other?

The term digital currency is a broad term used when referring to both virtual currencies like bitcoin, altcoins, and CBDC. Some of the differences between cryptocurrencies and CBDC include the following:

It is important to note that as much as CBDCs and cryptocurrencies differ in terms of adoption and public acceptance, they operate under a similar technology, that is, blockchain ledger system. This system tracks transactions and is linked through a peer-to-peer network.

The rise of CBDCs

According to a 2018 survey by the Bank of Internal Settlement (BIS) shows that most central banks are still researching and looking for proof of concept of how digital currencies work.

Because of this, they are still reluctant to support the launch of digital currency.

Another survey conducted by the Official Monetary Financial Institution Forum (OMFIF) between July and September 2019 also shows similar results. Most central banks are still very cautious when it comes to the idea of adding digital currency into their financial system.

However, as some countries and central banks are still undecided about CBDCs, others like China have already announced their intention to introduce digital currency into their financial system.

Below is a list of countries that have either implemented or announced the process of developing their digital currency:

Why central banks are pushing for CBDCs?

Why are most digital banks pushing for digital currencies now? You might be asking.

Well, since the launch of Facebook’s Libra last year, many experts argue that it would be a game-changer. Why? It is less volatile compared to other cryptocurrencies.

Additionally, if Facebook decides to add Libra as a Facebook product, it will likely bring many people into the crypto ecosystem, thus establishing a global dominance.

Because of this, most central bank’s are advocating for digital currency to be included in the financial system so as to counter-attack the Facebooks decision to Libra, which they see as a threat.

While many of us in the financial sector see CBDCs as a game-changer, for a central bank to introduce it to the economy, it comes with its fair share of challenges as well. Some of the challenges are:

Respective banks must lay a proper foundation when it comes to infrastructure.

For example, frequent power outages and unstable internet connection might delay the transaction process of the CBDCs.

So central banks must invest heavily in the above features to ensure everyone even those from the rural areas get to enjoy the benefits of digital currency.

Requires additional monitoring and compliance; being an online platform, the site might be prevalent to site attacks. Therefore, the banks must incur additional costs in order to keep the site safe and free hackers.

Its introduction might negatively affect the banking system. Some banks are likely to lose on deposits; this might adversely affect the economy of these particular countries.

The currency is likely to face geographical limitations. Hard currencies are easier to work with since they can be exchanged across borders. Conversely, some countries might reject the digital currency coin on the grounds that its use prohibited in that particular country.

Another major challenge that the banks must overcome is the scalability of technology such as blockchain.

Yes, we agree that blockchain is the future technology, but will it process numerous transactions per minute as the Visas do?

For example, in China, where millions of transactions are recorded daily, will blockchain take the load? These are questions that must be answered before it is fully adopted.

Without a doubt, the digital currency will eventually dominate the future as cash transactions continue to be marginalized. However, central banks must ensure digital currencies are provided with the right infrastructure. Additionally, the right technology should be adopted to ensure a smooth-running system.