What is Luna 2.0 airdrop and how to calculate airdrop token

Due to the de-pegging of the Terra Network stablecoin UST, which is an algorithmic stablecoin that relies on the terra network native token Luna token to maintain its peg, leading to a massive drop in the value of the Luna token as a result of the stablecoin’s de-pegging from its $1 peg.

What is Luna 2.0 Airdrop

The month of May 2022 saw one of the most significant collapses in the history of cryptocurrency markets due to a drop in the price of Terra USD, a stablecoin developed by Terraform Labs. For those who are unfamiliar with the term, a stablecoin is a cryptocurrency whose price is usually pegged to the US dollar or another high-value asset or commodity.

The collapse of the terra luna and terra USD cryptocurrencies triggered a massive drop in the cryptocurrency market. According to a New York Times report, the market crash resulted in losses of over $300 billion in value.

TerraForm Labs creator Do Kwon’s recovery plan, tagged as the “Luna rebirth,” proposes that a new chain replace the old Terra network. Luna 2.0 will also replace the current Luna version. It will cut links with the UST stablecoin, which was the source of the crash.

Terra Luna is a cryptocurrency developed by Terraform Labs, which also developed the Terra blockchain network and the Anchor protocol, an inter-chain Defi application that pools emissions from proof-of-stake (PoS) blockchains, stabilizes them, and passes them on to depositors as a fixed, high-yield asset.

Terra USD, also called UST, is an algorithmic stable coin. That is, unlike tether and USDC, which use reserve fiat assets to back their tokens, UST uses a complex set of rules in conjunction with the Terra blockchain native token called Luna to balance supply and demand and stabilize the price.

So what this means is that the native token Luna is used to stabilize and mitigate price volatility in the stablecoin UST to ensure it maintains its one to one dollar peg. With each UST token minted, an equivalent value of $1 of LUNA is removed from circulation and vice versa.

Due to the massive drop in the price of the Luna token in May, following massive losses for investors and luna token holders, the Terra Network suggested a luna fork called Luna 2.0 to restore the network.

Although the implementation of the proposal is yet to be concluded, the voting process is still ongoing to ensure a majority of the terra community agrees to the alternative fork.

The Luna 2.0 airdrop is scheduled to be distributed on May 27, 2022, to all holders and investors in the Terra Network, if the proposal passes the vote.

If the current vote passes, Luna 2.0 will go live on May 27, the same day as the Terra chain’s genesis block.

These dates, however, are not yet finalized. Once the revival plan is approved, engineers will have to quickly design the new chain in order to activate it.

How to Calculate Luna 2.0 Airdrop

Luna 2.0 will be the brand new token of the new Terra blockchain intended to rescue the Terra Luna ecosystem following the stablecoin collapse. 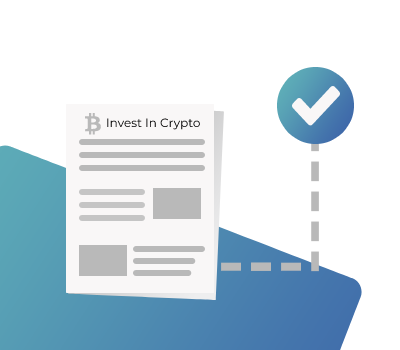